Getting to know Culver City

Culver City is a small city, surrounded by the Los Angeles neighborhoods of Mar Vista, West Los Angeles and Palms to the north; Westchester to the south; the Baldwin Hills and Ladera Heights to the east; and the L.A. neighborhoods of Venice and Playa Vista to the west, along with the unincorporated area of Marina Del Rey. The major geographic feature of Culver City is Ballona Creek, which runs northeast to southwest through most of the city before it drains into Monica Bay in Marina Del Rey.

Since the 1920s, Culver City has been a significant center for motion picture and later television production, in part because it was the home of MGM Studios.National Public Radio West and Sony Pictures Entertainment now have headquarters in the city. The NFL Network studio is also based in Culver City.

In the 1990s, Culver City launched a successful revitalization program in which it renovated its downtown as well as several shopping centers in the Sepulveda Boulevard corridor near Westfield Culver City. The influx of many art galleries and restaurants to the eastern part of the city, formally designated as the Culver City Art District, prompted The New York Times in 2007 to praise the new art scene and call Culver City a “nascent Chelsea.” Many of the top Los Angeles restaurants are now located in downtown Culver City, as well as the Kirk Douglas Theater, the Arclight for movies and the Actors Gang Theater. Downtown Culver City is a lively scene for both families and singles on the weekend.

Culver City also has wonderful parks, a fabulous YMCA with a huge pool, and its own police and fire-fighting force; with its great city services, Culver can feel like its own enclave within Los Angeles — a small town within the big city. There is a wonderful mix of townhomes, apartments and single family homes in Culver City. As home prices continue to rise in this area, many residents are choosing to add on or remodel their homes due to land value. 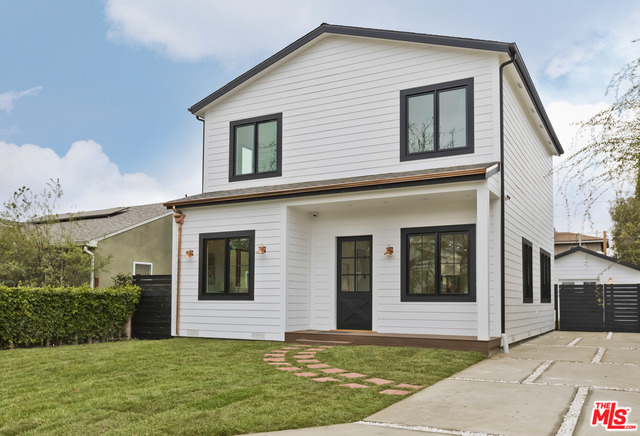 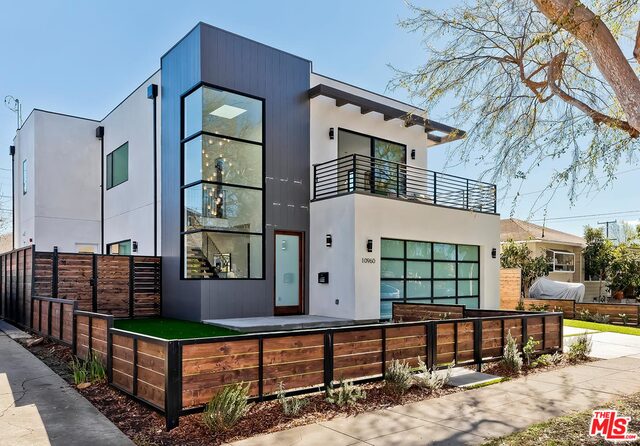 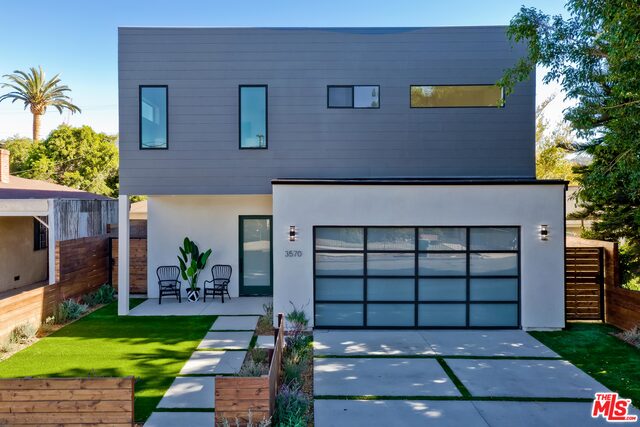 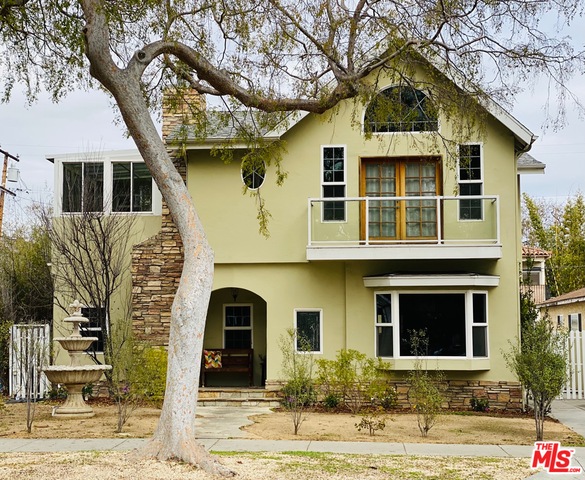 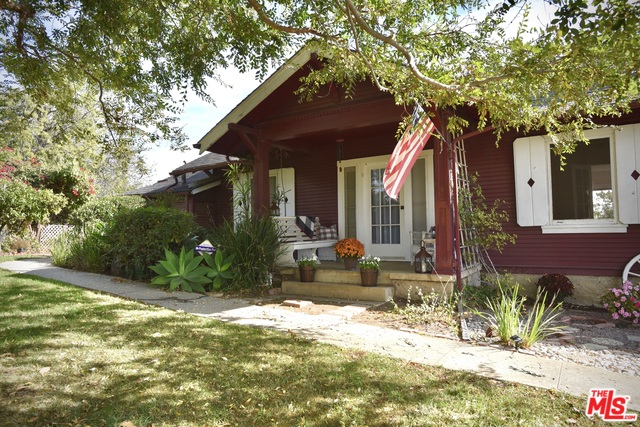 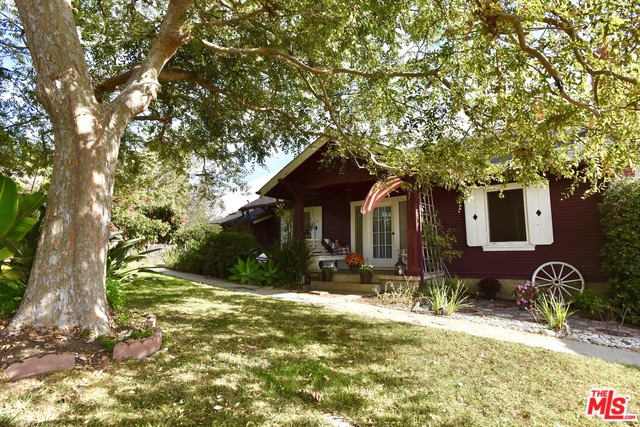 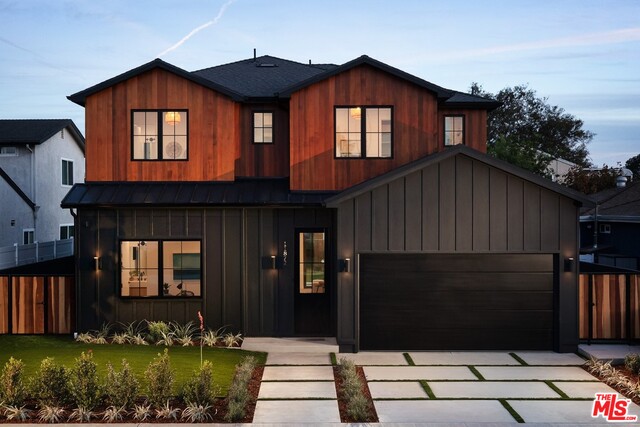 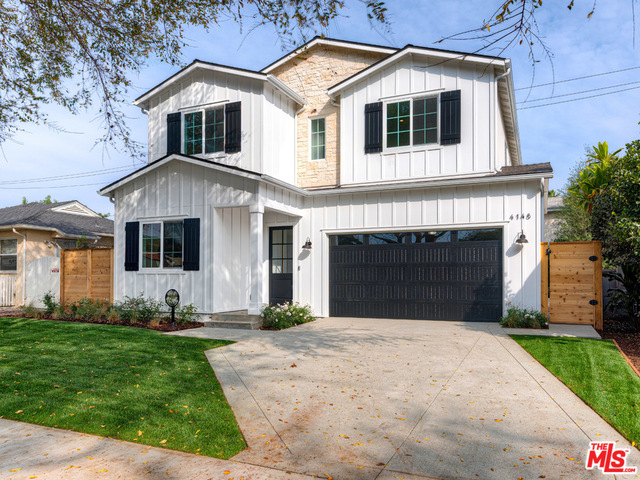 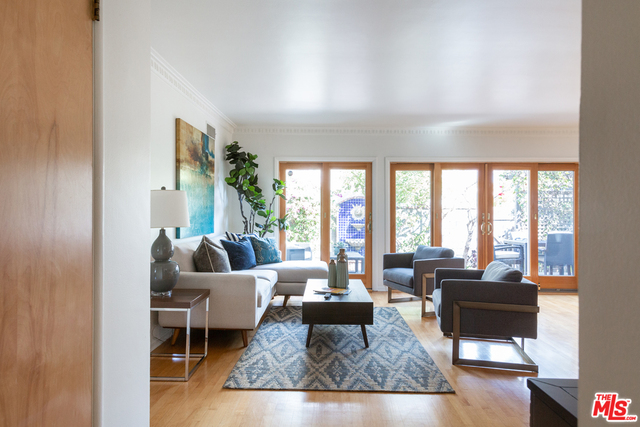 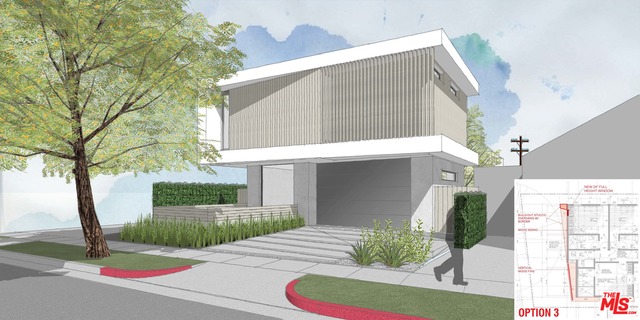 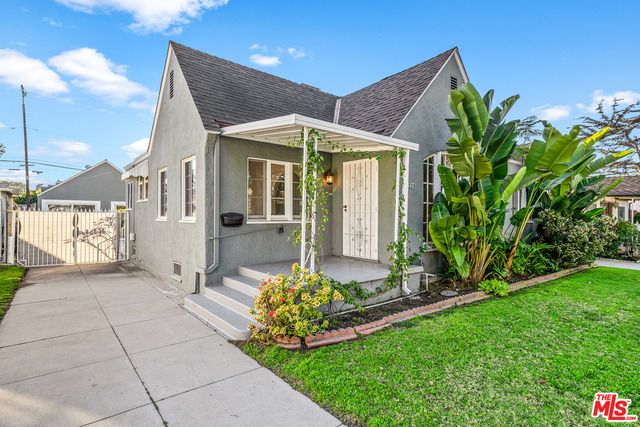 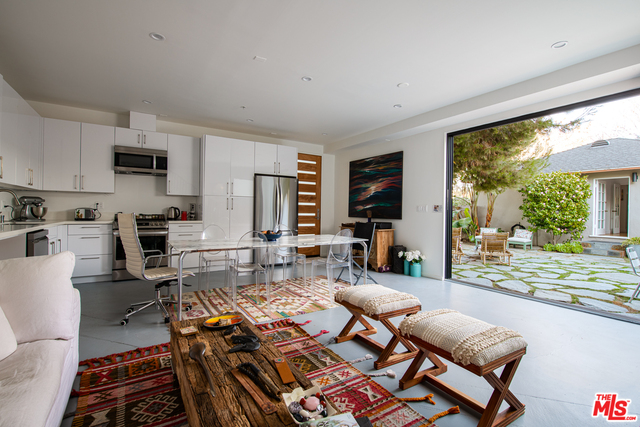