Getting to know Century City

Century City was developed on the former backlot of 20th Century Fox Studios with the first building opening in 1963. Over the past 50 years, the Century City area has transformed into a vibrant area with culture, shopping, and businesses making it a destination in Los Angeles. Century City remains a link to the movie industry and old Hollywood. Many famous films have used this city as their backdrop, and with Twentieth Century Fox’s studios and other production companies headquartered here, it is an extremely convenient place to live for those in the entertainment, law or related fields.

The area offers both condos and single family homes. Many of the condos offer multiple amenities and luxury services. Whether in a full service building or a single family home, residents love the ability to walk to restaurants and entertainment. The Westfield Century City is right in the neighborhood, an easy stroll or a quick drive. As of 2016, Westfield Century City is currently undergoing an $800 million renovation and expansion that aims to maintain the center’s status as one of the Westside’s premier shopping and entertainment destinations with multiple new restaurants.

Families in Century City feed to highly rated public school in adjacent Westwood, including Westwood Charter Elementary. Private schools in Century City include the Lycée Français de Los Angeles and popular Temple Isaiah Preschool and Kindergarten. In addition, the neighborhood is an easy drive to numerous other Westside private schools. 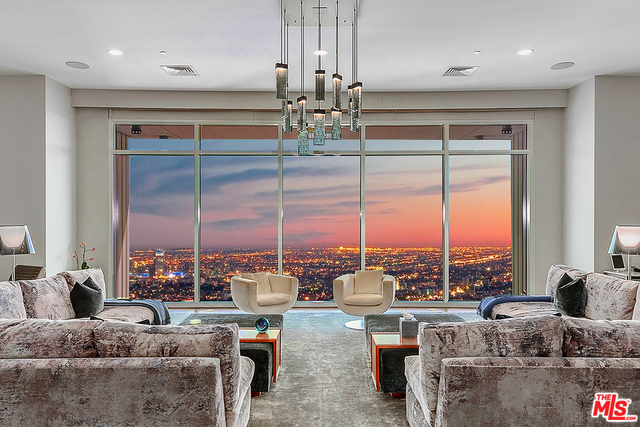 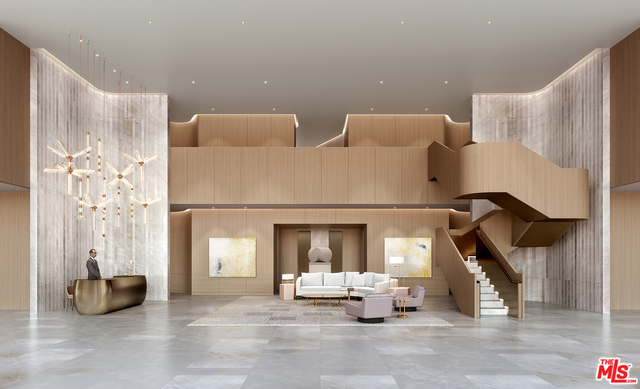 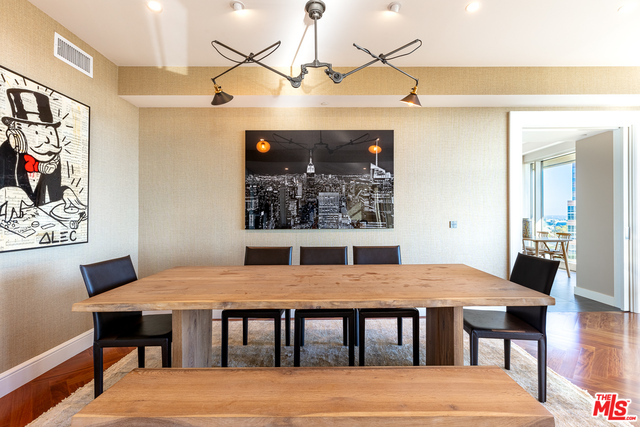 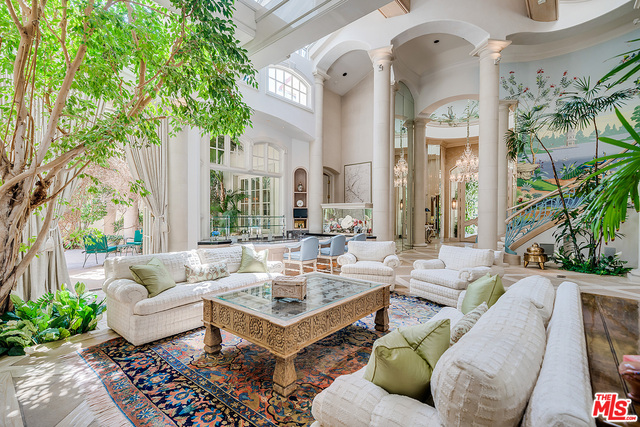 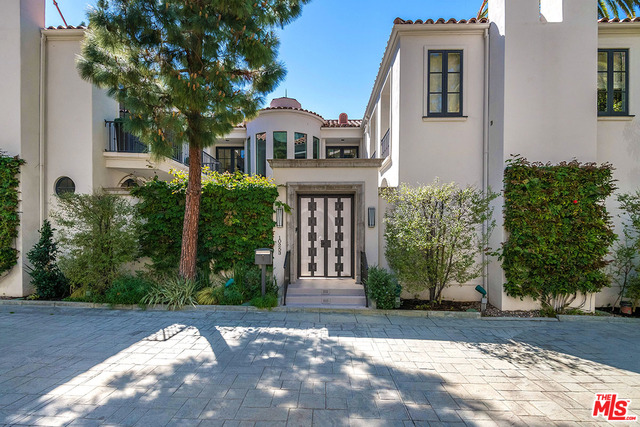 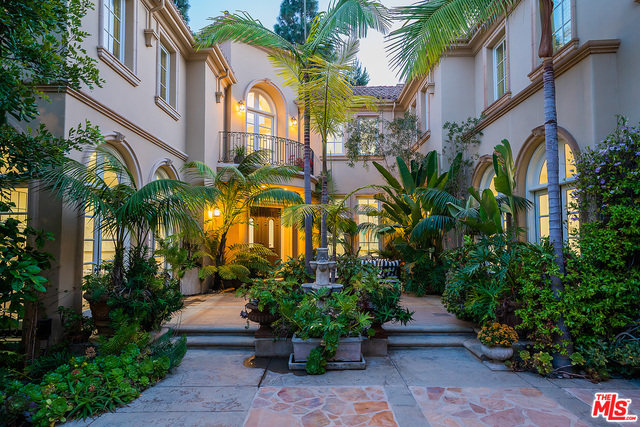 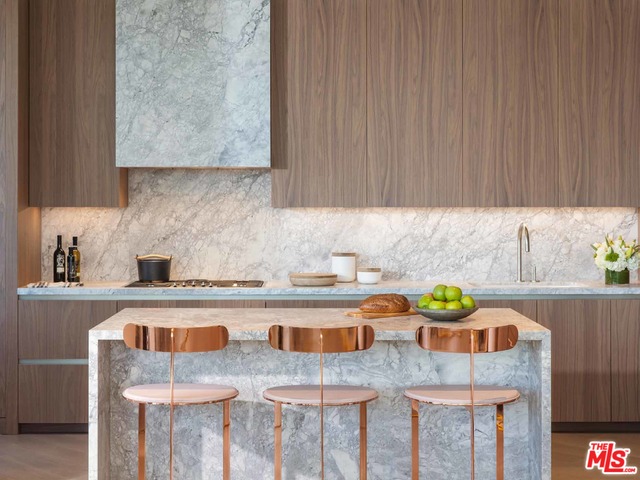 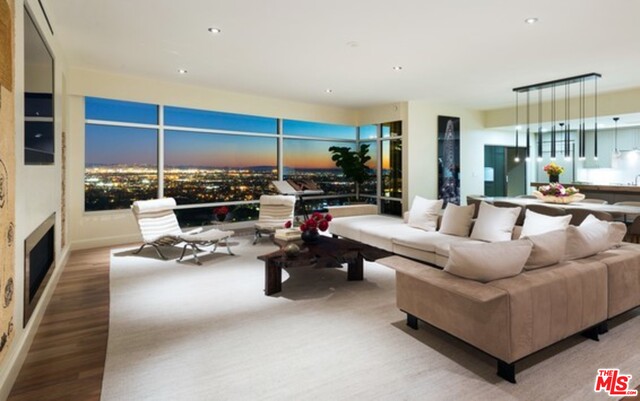 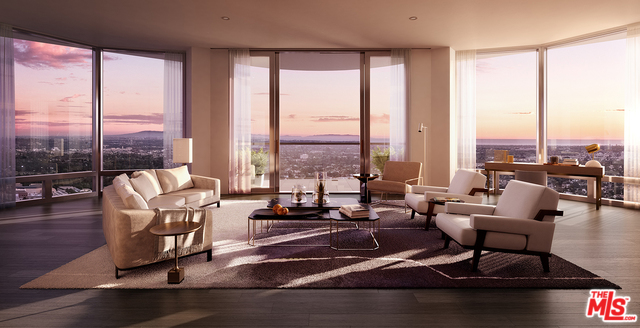 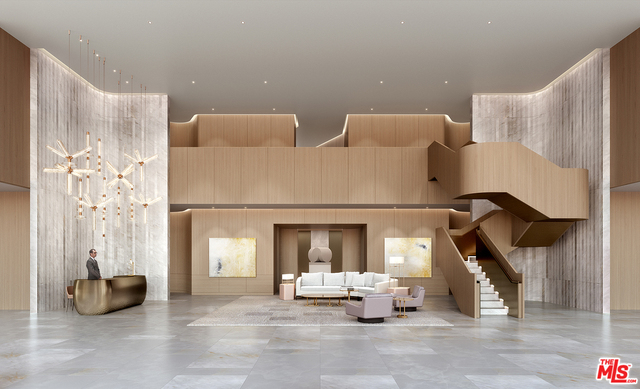